Volterra and Iris are visiting Fima in Zaragoza 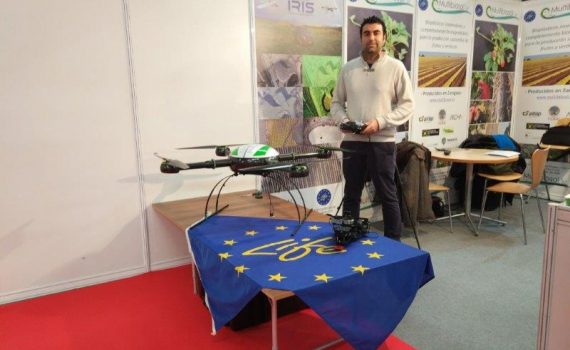 Volterra and Iris are visiting Fima in Zaragoza

Santiago Martínez from Iris and Egbert Sonneveld from Volterra visited the largest agricultural show in Spain. The reason was to investigate if the participation to this type of fair would be interesting to promote the technology tested in Life Laser Fence in the future. Several farmers were very interested to do trials with the handheld laser on their land because the nuisance by rabbits, wild boar, deer and birds is enormous and the losses in product as well. On Fima there were several companies specialised in frightening away animals with noise, lights and moving items.

Egbert and Santiago also met the company Smart Rural specialised in UAV services as well but now promoting a tool called Tilea which is a GIS where all kind of data can be uploaded including ortophoto, NDVI biomass pictures and excel sheets with numbers. We were offered to try Tileo on different projects for a limited period of time. Soon a meeting will take place in Valladolid in the Smart Rural offices. 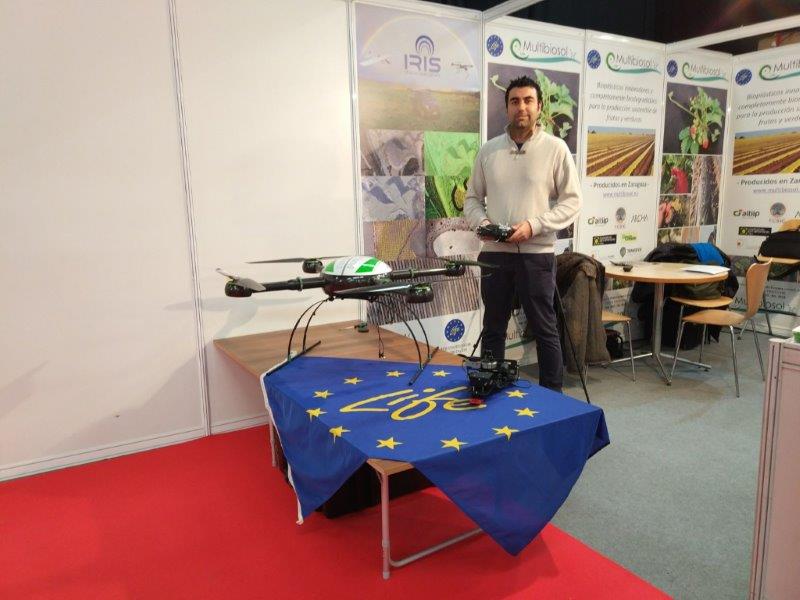 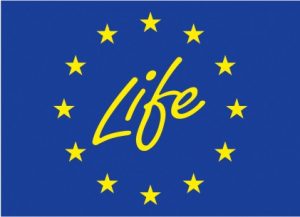