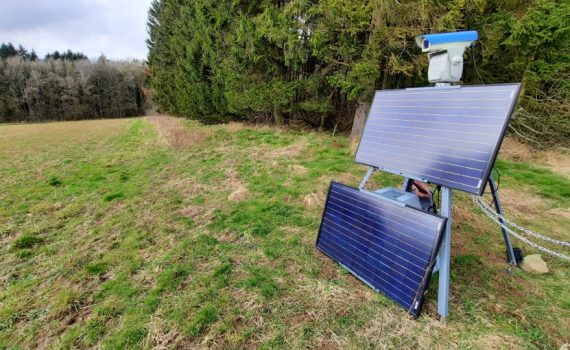 After a couple of months of partial lockdown in the Netherlands due to COVID-19, Field Engineer Jan Karssies of Bird Control Group was finally able to do his last maintenance visit of the LIFE Laser Fence test site in Wölferlingen, Germany. Not having visited the site for almost three months, he found the installed wild trap cameras to have captured about 60 GB of data in 1400 new video clips. These video files will be analysed in the following weeks, to look for any interaction between animal and laser.

The trial was intended to end in the beginning of April. Since an equipment pick-up was not possible at the time due to the Corona pandemic, the laser has simply been switched off by the local land owner, but the cameras remained switched on. Analysing the footage might therefore show an increase in animal activity over the last two months, gaining some more insight in their reaction to the laser equipment. According to the landowner however, a lack of increased activity might also be addressed to larger crops in the field, which makes it a less attractive area for deer to wander.

Three of the most interesting videos seen over the past years can be seen below.:

1.One shows a beautiful shot of a fox, roaming through the snow. Link to video

2A second one shows one of the most interesting ones for the project: it shows both a deer and a laser, even with a possible reaction from the deer. Link to video

3. The third one is simply a very funny one, in which a deer clearly gets startled, albeit not by one of the laser. Link to video

Really interesting to see how nature is reacting to this pandemia! 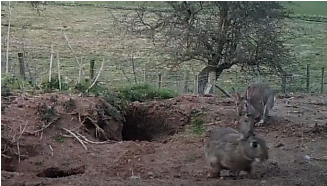 Laser fence is on its final months. More data and images are being analysed on these days!

Dr Jenny Sneddon is a Senior Lecturer at LJMU. She has been working with the rest of the LJMU team in monitoring the responses of ground animals to the utilisation of Agrilaser. In particular, here presented, two experiments that involved the observations of rabbits and squirrels in two of the UK trials. After the installation of the Agrilaser changes in the rabbit and squirrels behaviours were monitored with CCTV or trap cameras.

Find out more, have a look at the brief collections of pictures and notes in the embeded links! 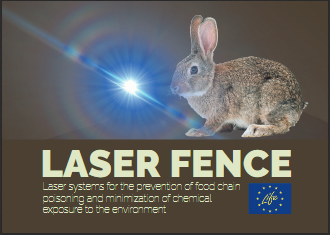 The report indicates which have been the project’s objectives, the actions taken, the results and conclusions

The English and Spanish version of the Layman’s report are now available. 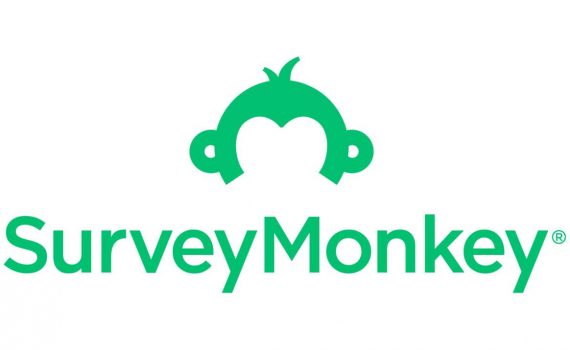 Stakeholder engagement – we want to hear from you

We are currently gathering feedback from stakeholders with an interest in this project. If you would be interested to take part in a survey and follow-up interview, please contact us. We would be delighted to hear from you. 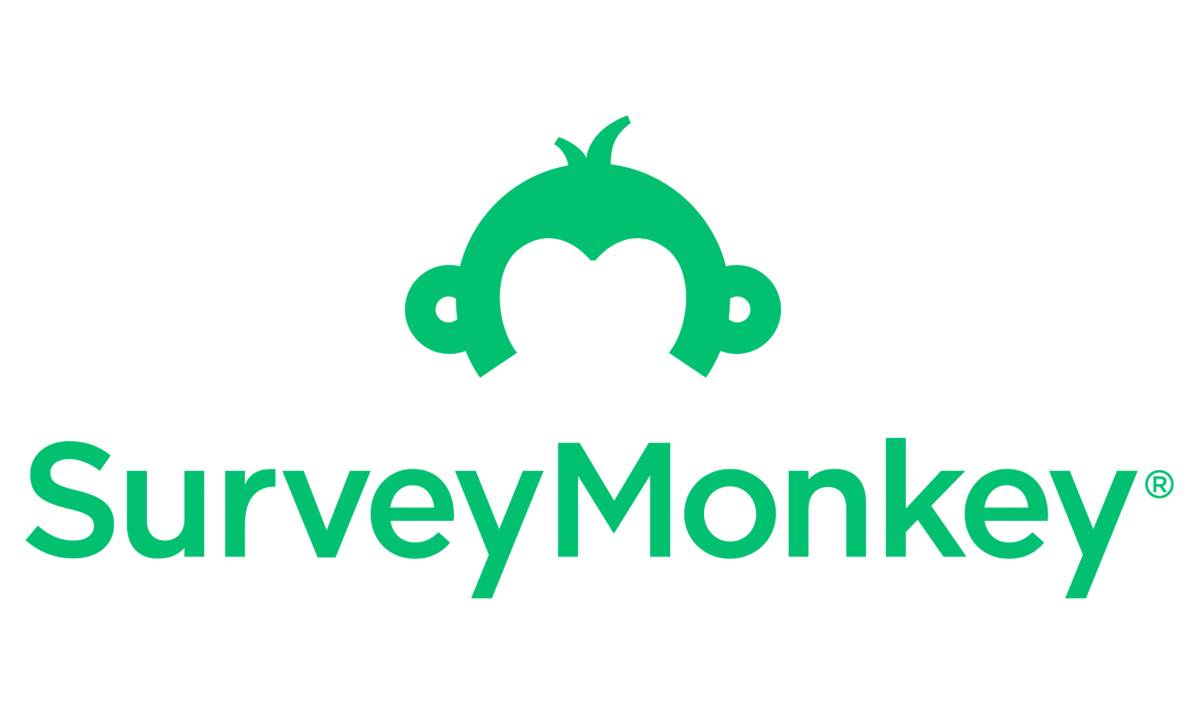