LMJU University established a trap camera to identify the effect of the automatic laser on a field where the presence of rabbits was abundant. The power point below shows the interesting results that came out of this study.

Now that the project is coming to an end all the data is being analysed and interesting results like this are coming out. We will be regulary publishing new results, so check out the website and social media to keep updated.

New videos of animals response to the laser

While badgers were the focus of this experiment, they were not the only animals to cross the laser’s path. Here we can see the handheld system successfully encouraging a fox to move away from an open area. This is promising as it shows the laser’s potential to be used in encouraging larger mammals to move. 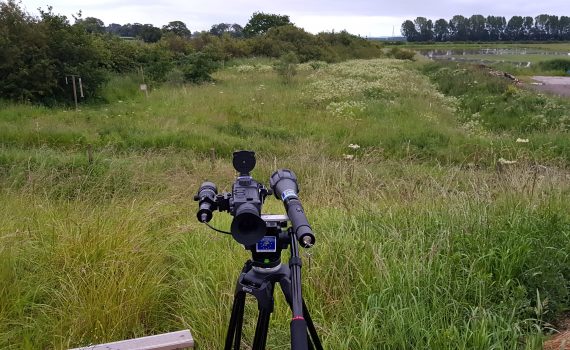 Alex Moore and Martin Sharp from the Liverpool John Moore University provided a summary of the trials, with photos of: 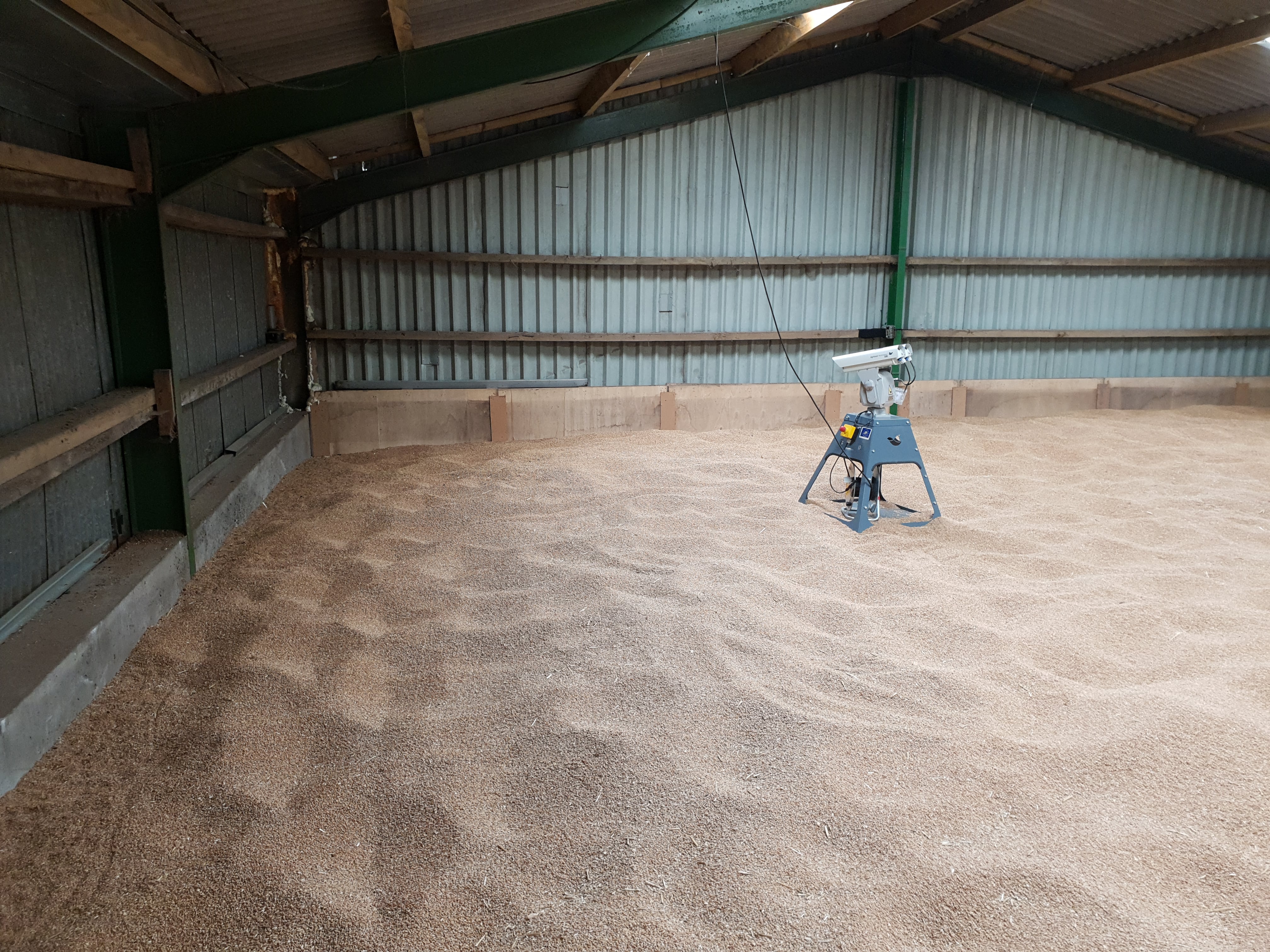 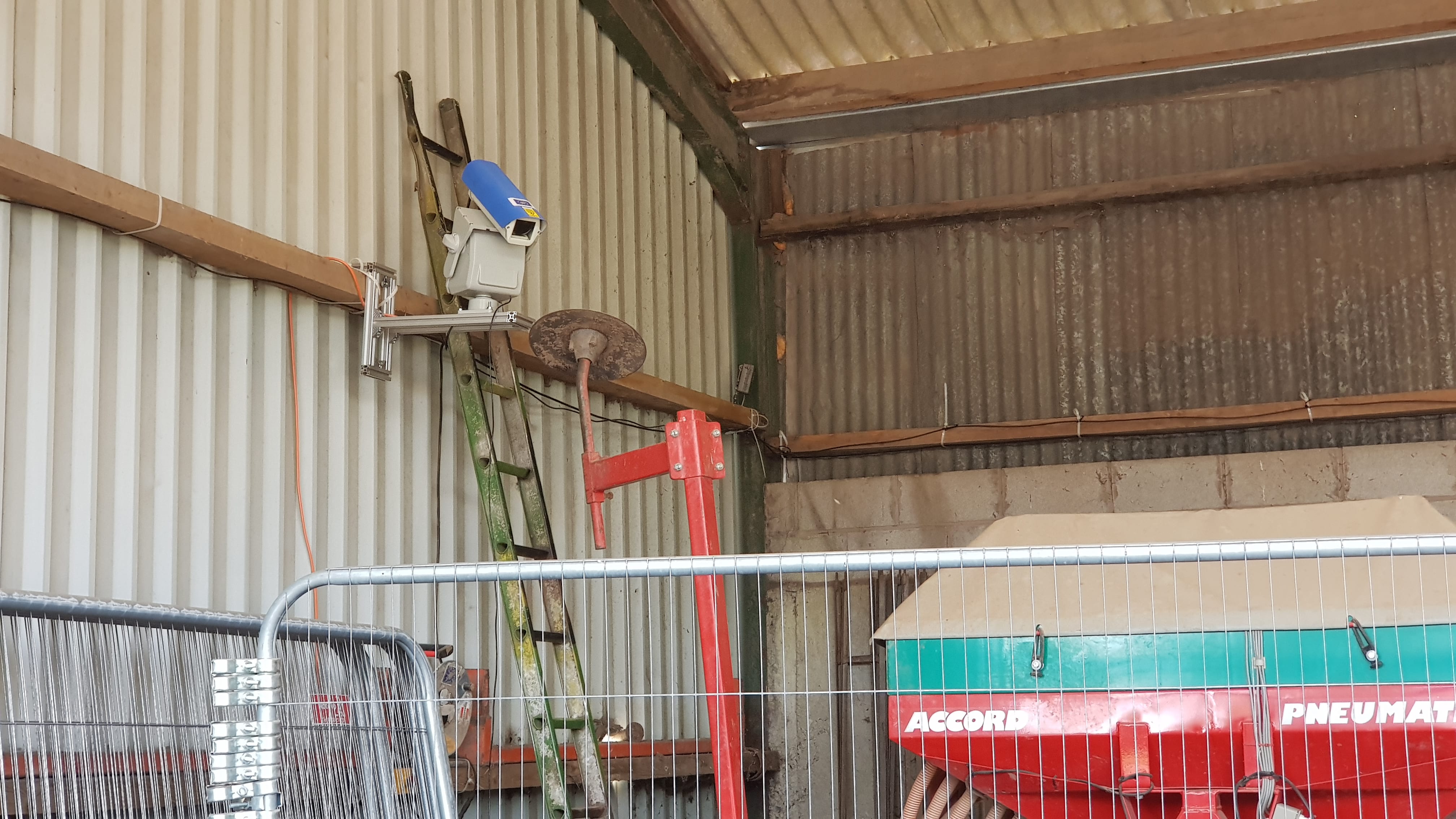 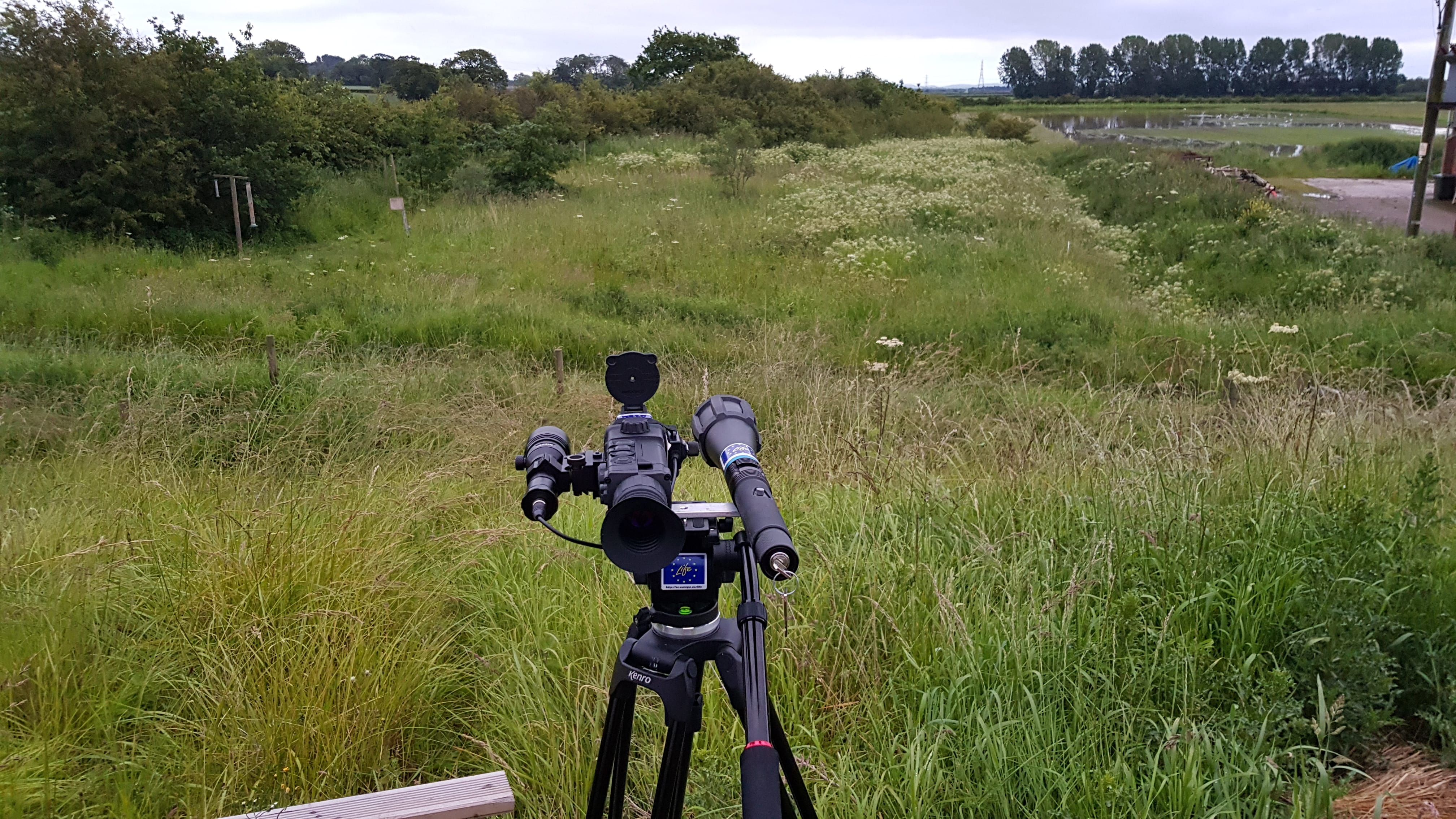 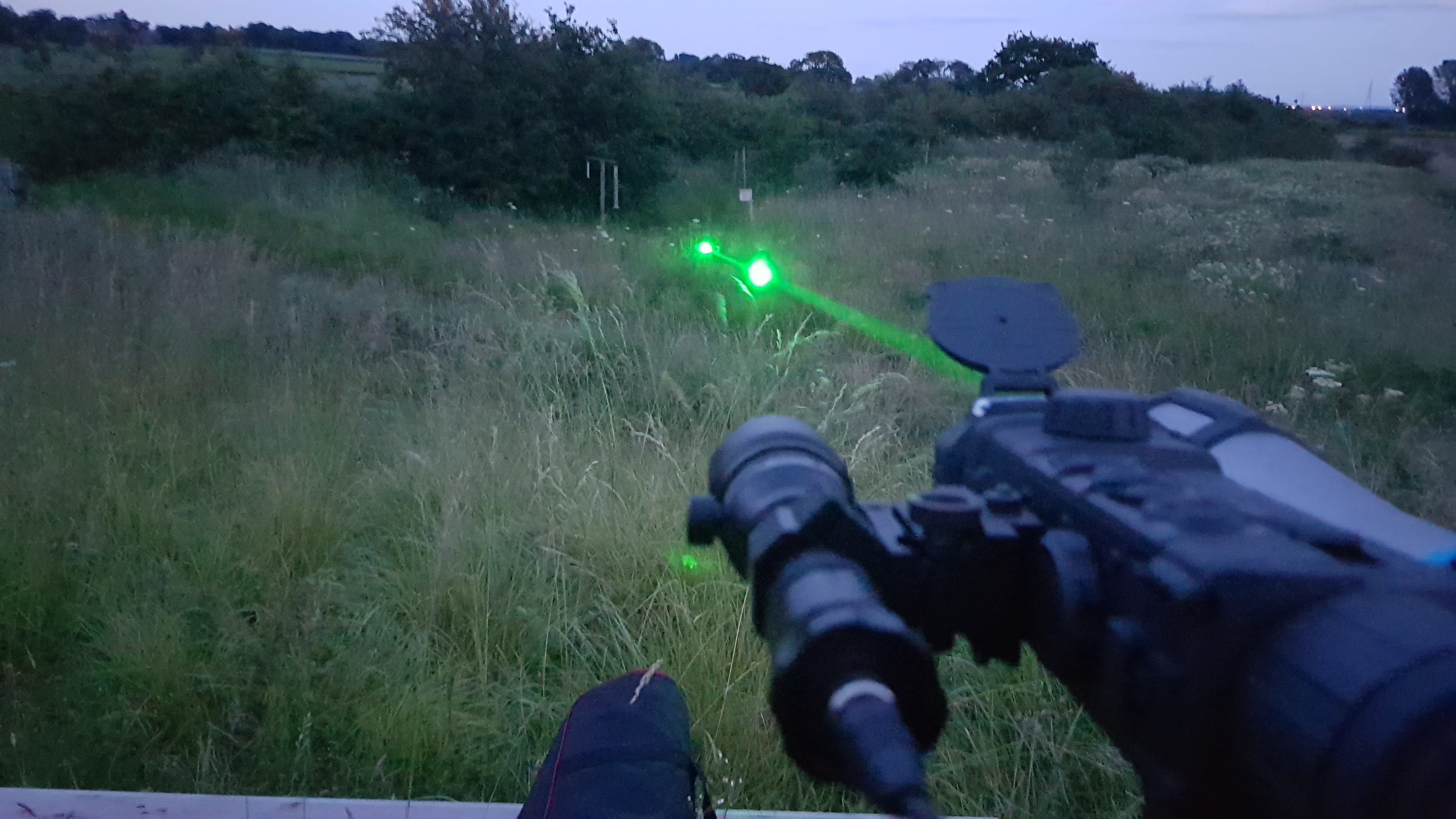 Volterra focuses its replication activities in the wolf trials for the last months of the project.

A wolf has been recorded close to an area were wolfs attacks have been increasing with the overall recuperation of the species.

The government is providing economic compensations for this but the real damage is not the loss of one animal is the effect on the rest of the hearing leaving the animals in a big shock that might even cause the impossibilities to reproduce.

This last Wolf trials will be really important for Laser Fence project as it might help farmers with these attacks. First trials will be done at the wolf centre in the Sierra the la Culebra which is one of the locations with the higher number of wolf packs in Spain.

The video below shows the wolf in a field close to a road:

These image show the attacks that wolves around the area are causing to livestock: 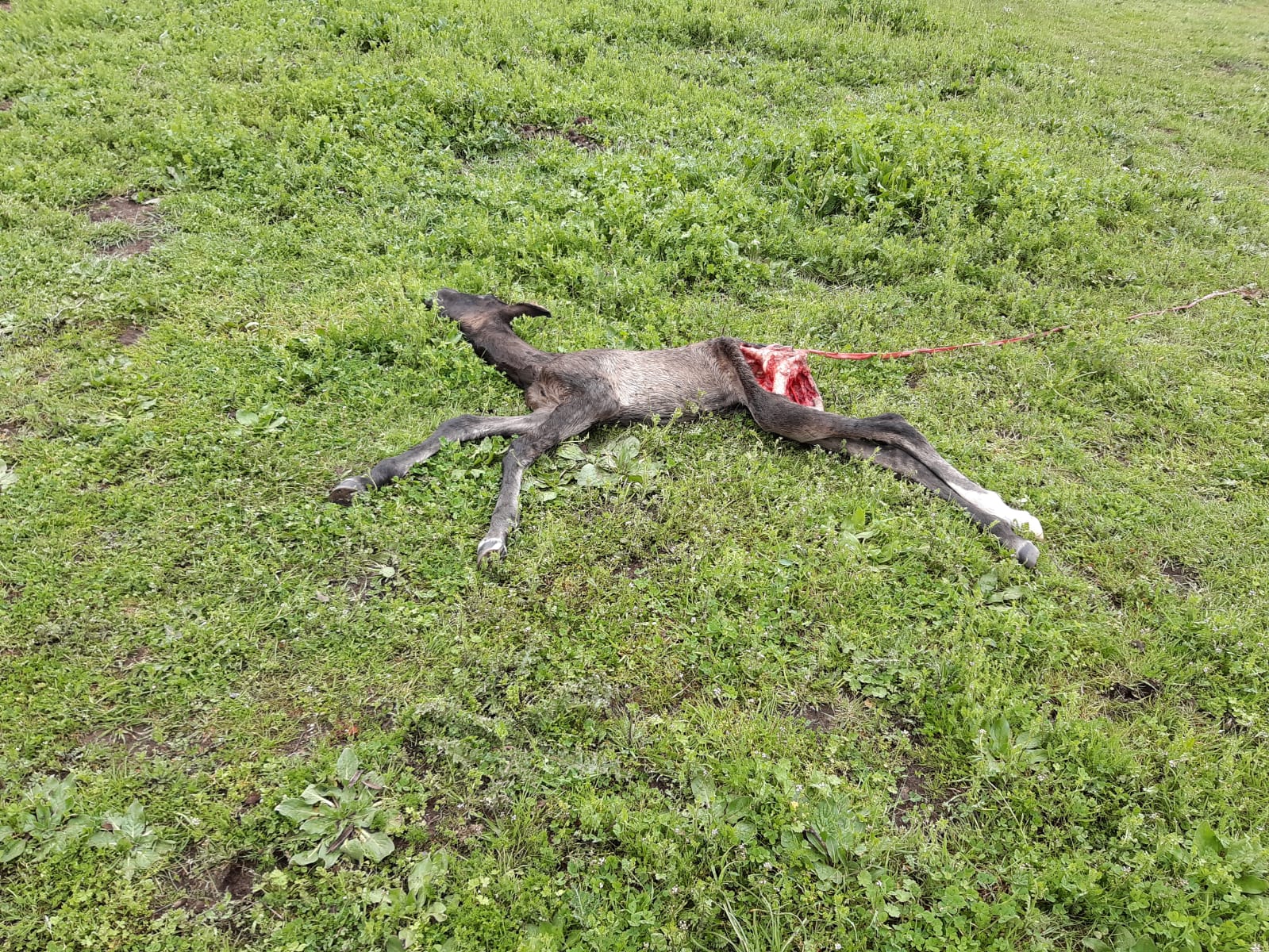