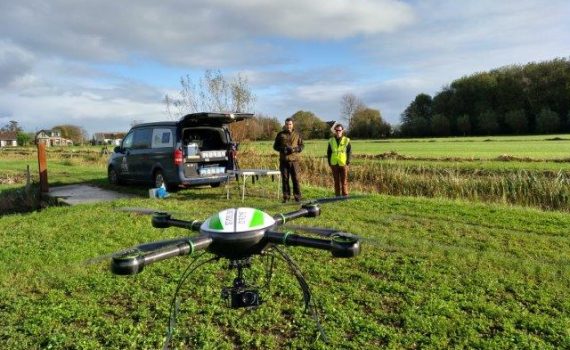 On Monday October 30th Santiago and Arturo from IRIS met with the Bird Control Group (BCG) team in Delft (The Netherlands). After discussing the current status of the project, they decided to carry out a drone test in a nearby field where BCG has installed an autonomous laser equipment.

Once they recorded the area with a video camera and with the DJI Phantom 3 drone they carried out the flight with the thermal camera installed in the Quasar multirotor.

Despite the bad weather, which delayed the work, the flight was completed successfully. Since this parcel was not included in the LIFE Laser Fence project, IRIS and BCG decided that a single flight was sufficient as a field test. 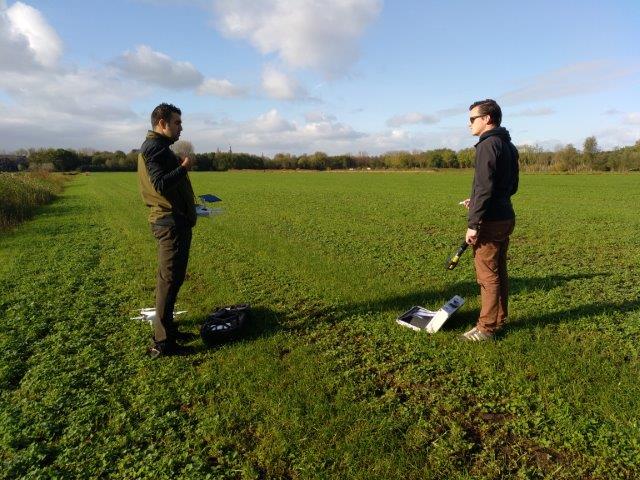 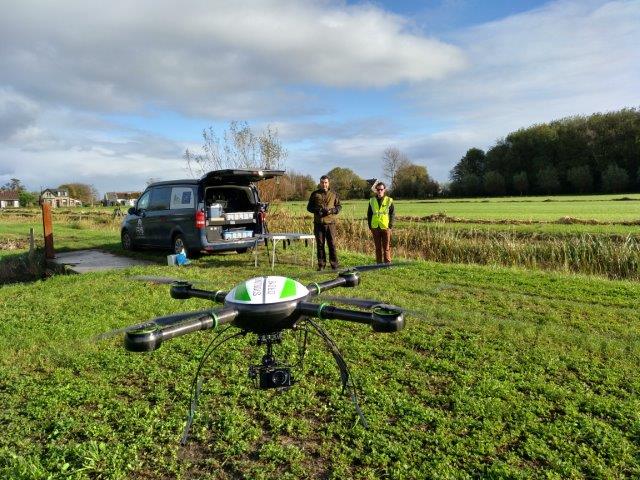 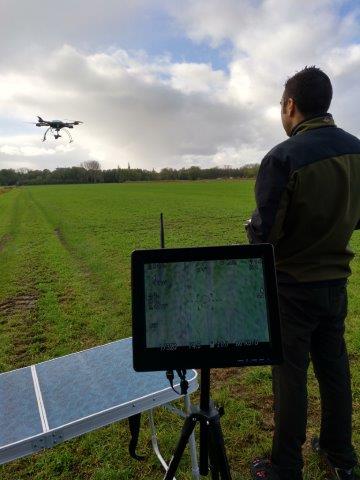 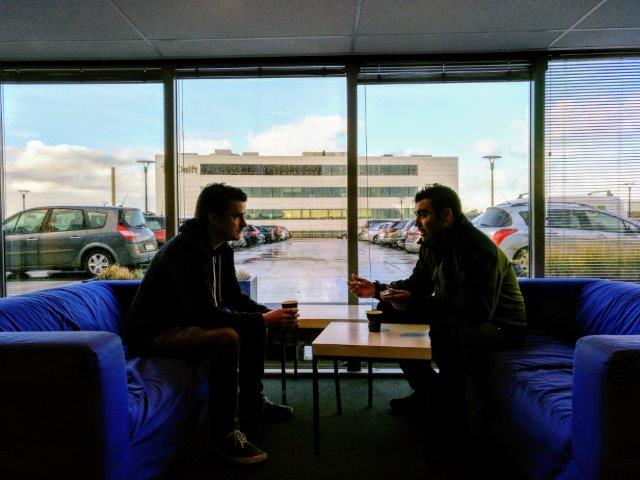 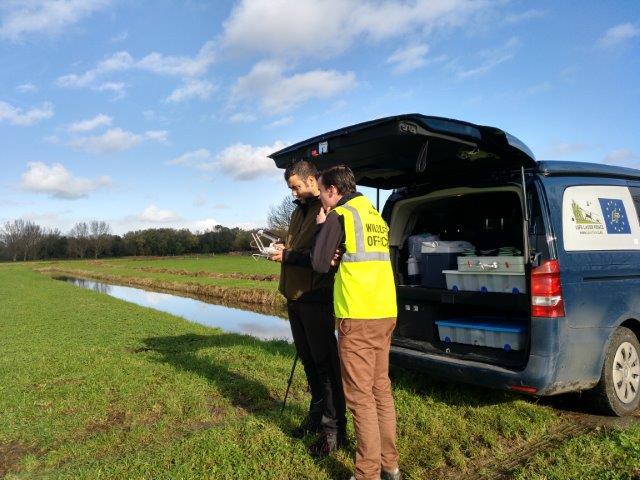 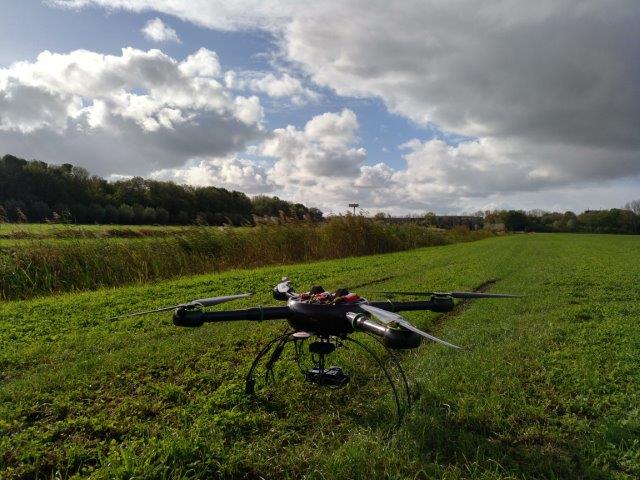