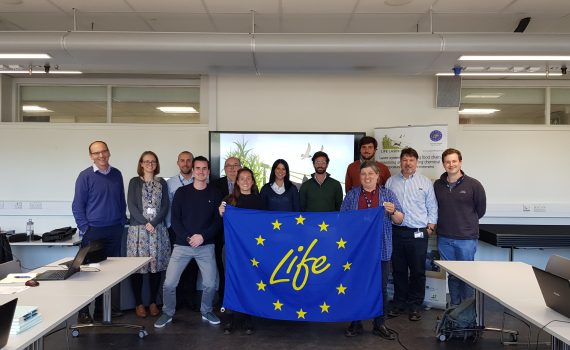 During the first day, each partner presented the progress and the trials they have been working on and the plans for the last months of the project. Topics such as the possibility of automating the use of lasers and the consequences of this in terms of security were also discussed. The next replications trials were planned with the new laser colours that BCG is now facilitating.

After lunch, three of the farms that are collaborating on the project were visited. LJMU showed us the situation of one of its lasers in a rat walk and we have already observed the first responses of these animals to the laser. This site is really important for the project as it fulfils one of the most important objectives of the project, the decrease in the use of rodenticides.

On the second day, a zoom meeting was held with the partners who could not travel to Liverpool and we finished the meeting visiting the laboratories of the University.

Many thanks to the LJMU for organizing the Ninth SCM. 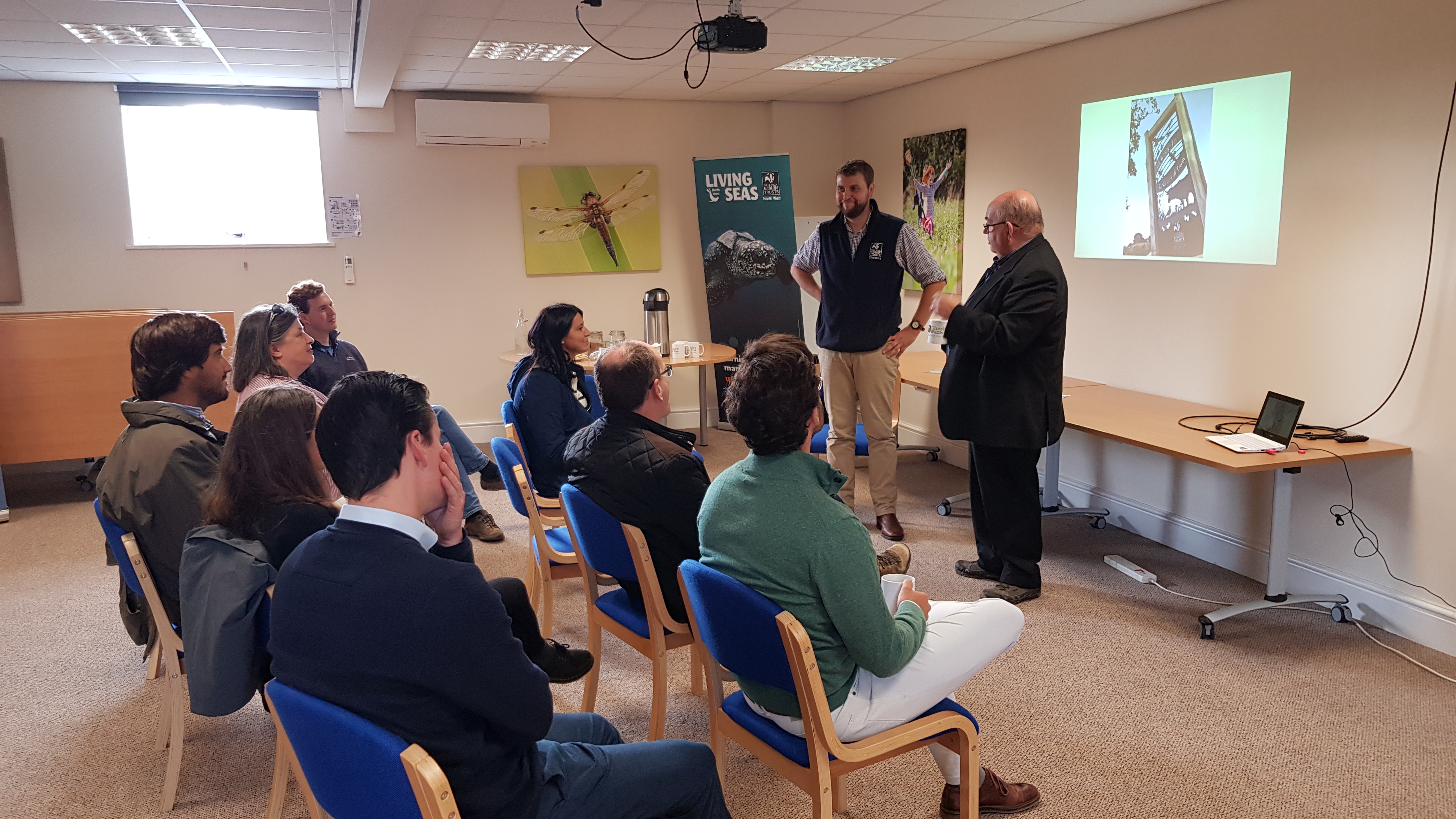 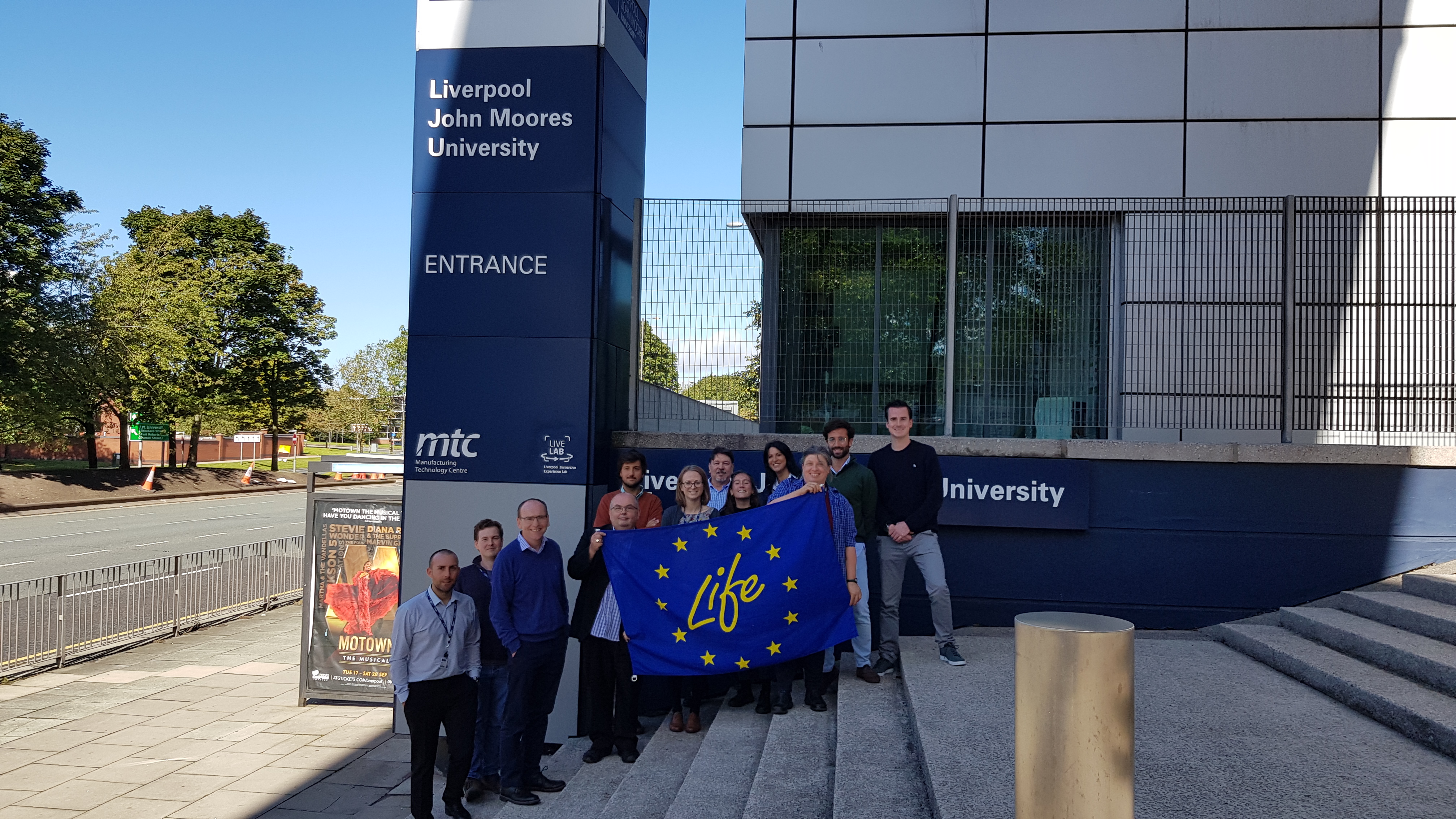