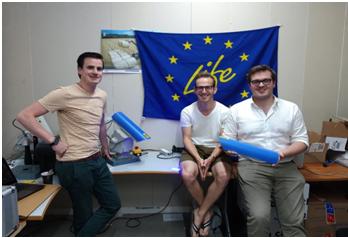 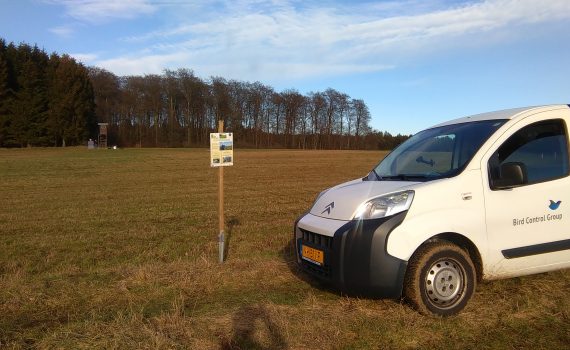 Employees of Bird Control Group including David van der Wal, Field Engineer and Joep Everaers, Project Manager of EU Life Laser Fence from Bird Control Group made a trip to the test field of the project in Wölferlingen, Germany on February 14. David and Joep visited the owner of the field and installed there one Life Laser Fence prototype with a few cameras attached to it. The cameras are meant to monitor the effect of the laser on wild boars. The cameras are set up in the way that they take a picture of the field every minute. It is planned that in a few weeks the project team of Bird Control Group will be able to gather reliable data from the camera monitoring based on activities and behavior of wild boars. 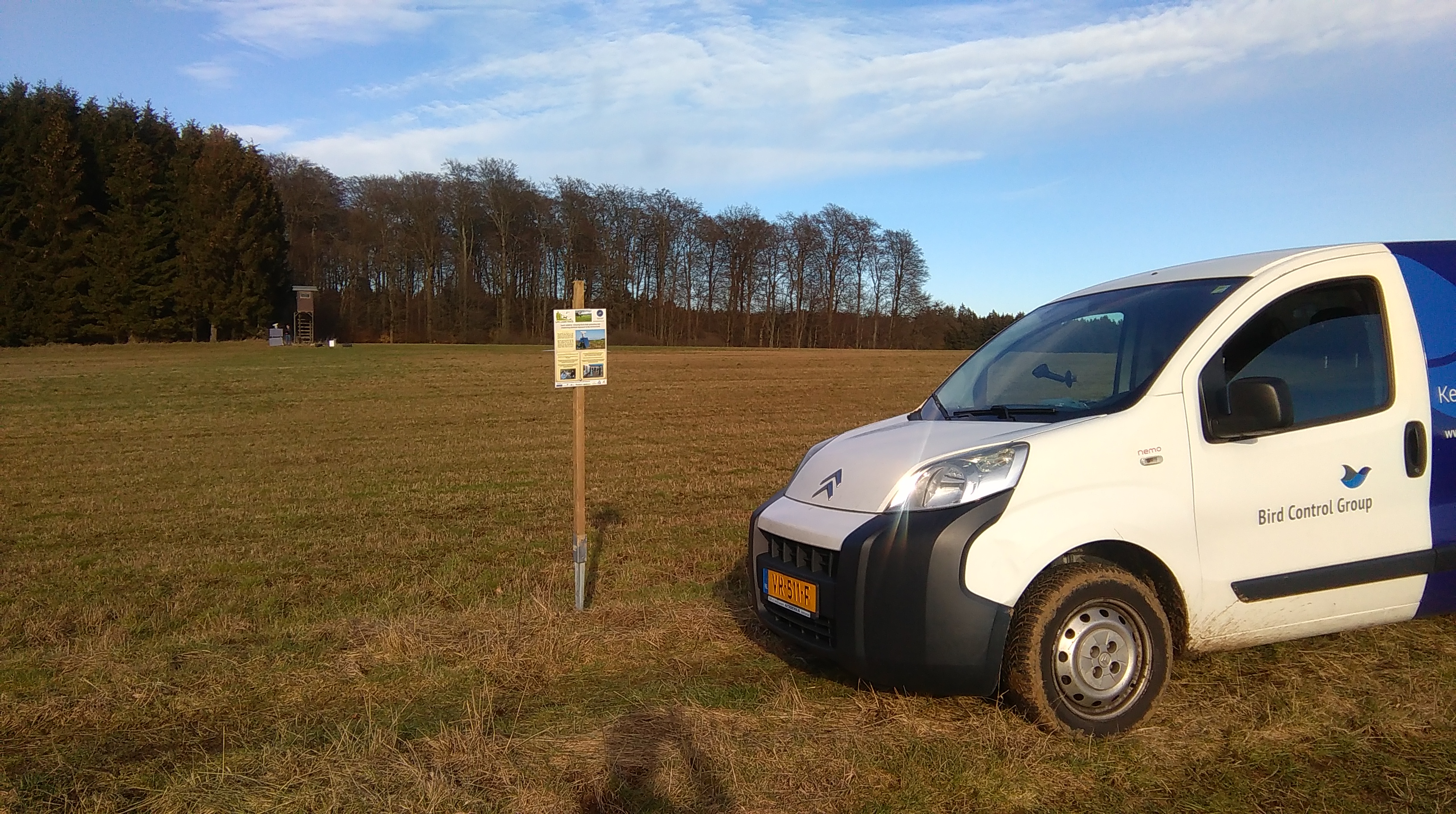 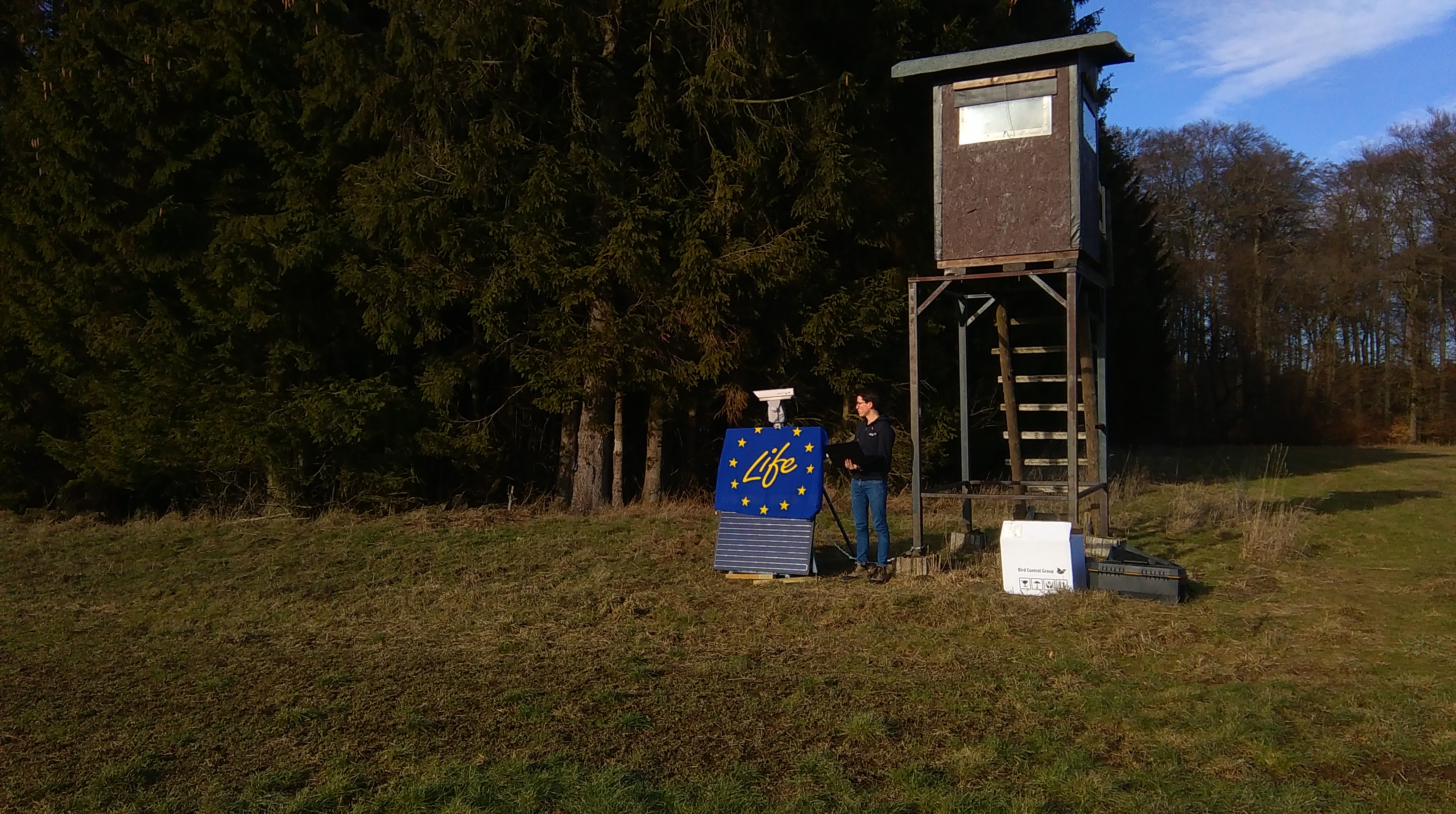 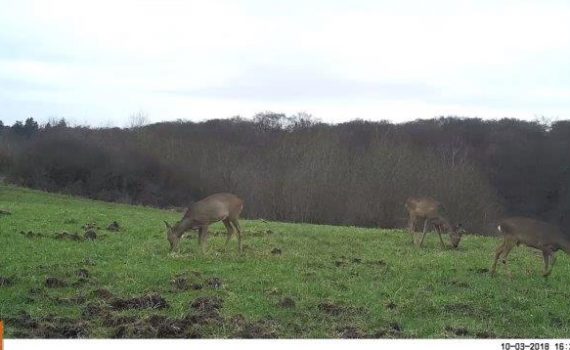 Certified Installer Tomas Peeters and Project Manager Joep Everaers of Bird Control Group traveled to the Life Laser Fence test-site location in Wölferlingen, Germany. The Life Laser Fence Autonomic prototype has been operating there for already 10 weeks. Joep and Tomas went there to perform maintenance to the device and reposition cameras and wild-cameras. They concluded that the device was operating well, even though the weather was very cold last month. They obtained photographs and video footage from the cameras and wildtrap cameras which are going to be analysed on animal’s behavior and reactions to the laser at the office of Bird Control Group in the Netherlands. For now it can be confirmed that the location is rich on animal species like wild boar, deer, rabbit, fox and multiple common bird species. They all have been spotted in the area around the system. 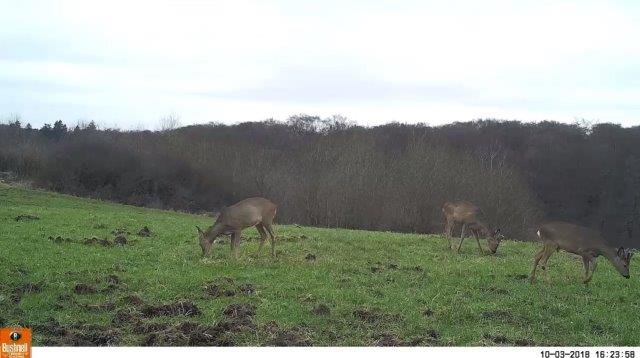 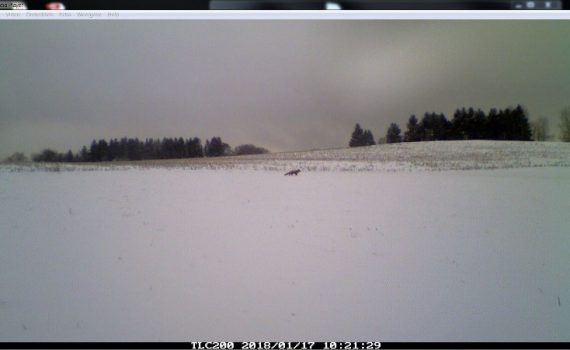 Maintenance visit of BCG in Wolferlingen

On Thursday 25th of January 2018 one of Bird Control Group’s certified installer visited BCG’s test location for regular maintenance. The Life Laser Fence laser system has been operating for 3 weeks. These first weeks of testing are about confirming the animal species involved and confirming if the area is suitable to start monitored tests and if adjustments are necessary. During these 3 weeks, wildlife camera’s recorded animal activity. Different animal species were already identified by the images and videos recorded from the camera’s. At least multiple wild boars, a fox, a deer and crows are identified. More appropriate video footage need to be obtained and need to be analyzed to study the behavior of the animals identified. During every maintenance visit, BCG will reallocate the camera’s and reinstall laser projections when necessary. 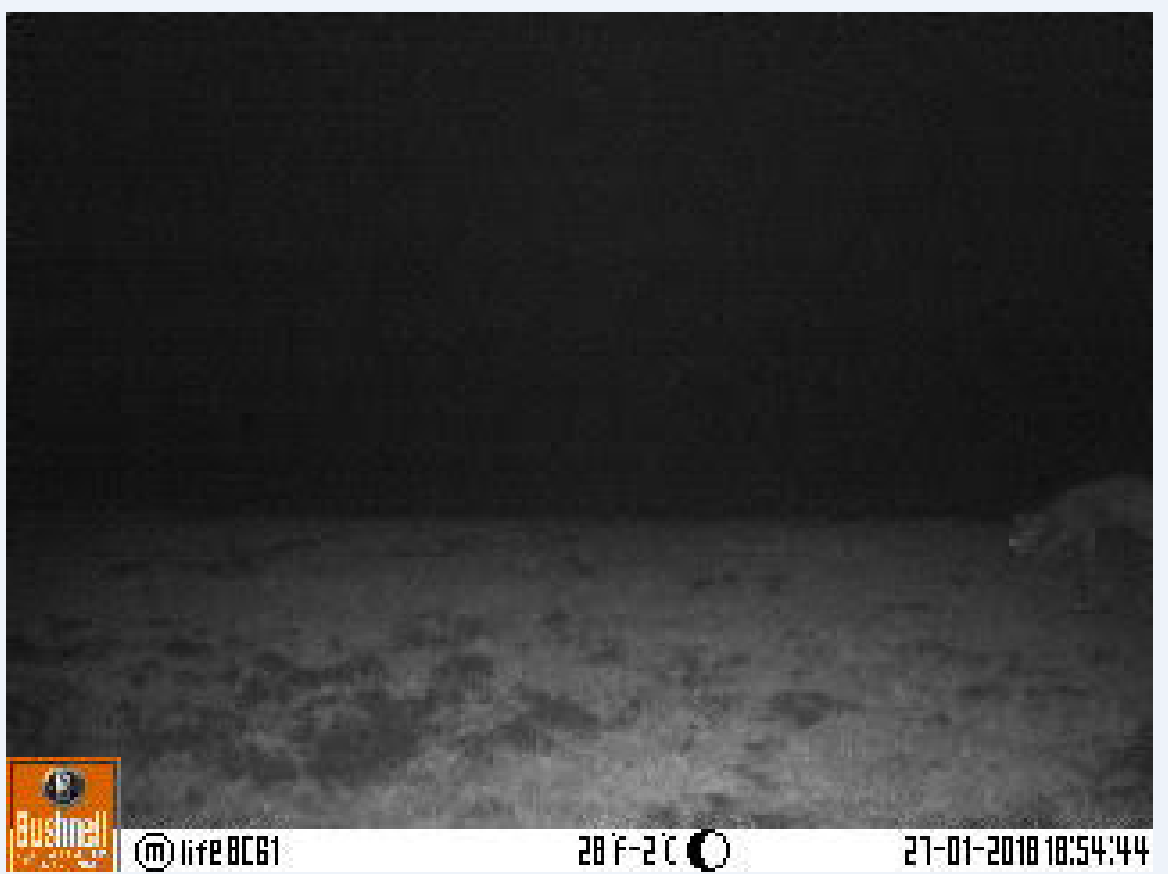 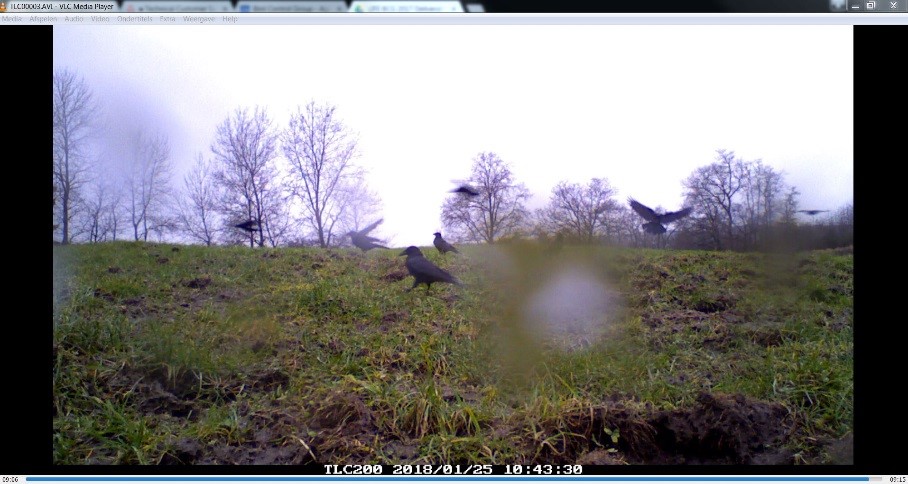