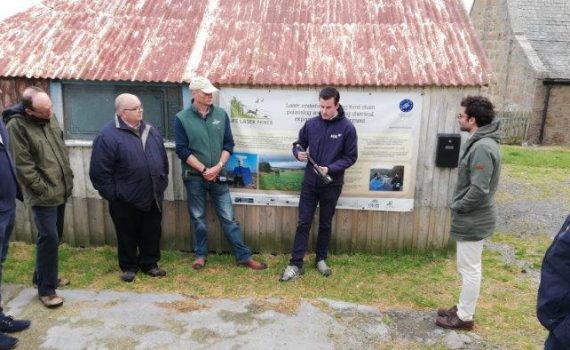 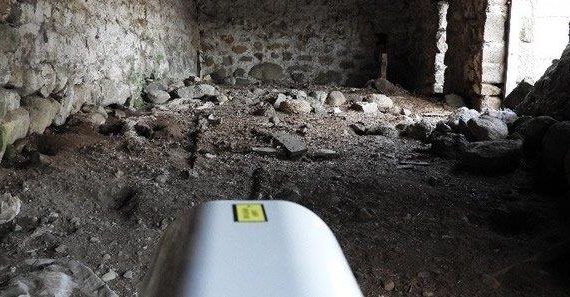 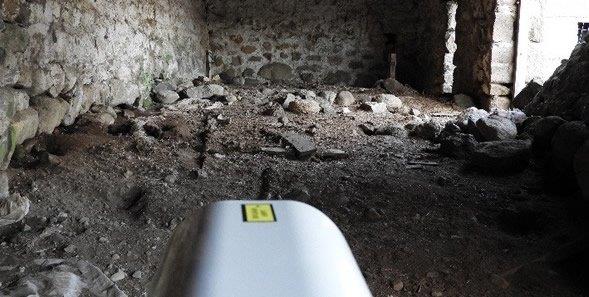 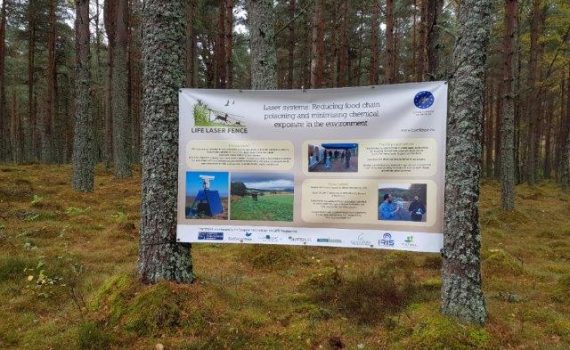 Volterra has designed the notice boards which are a valuable tool to disseminate information about the project to indirect stakeholders and the wider public.

A pdf version of the notice boards is available through our download section.

Below you can see the installation of notice boards at our partners´ facilities and trial sites. 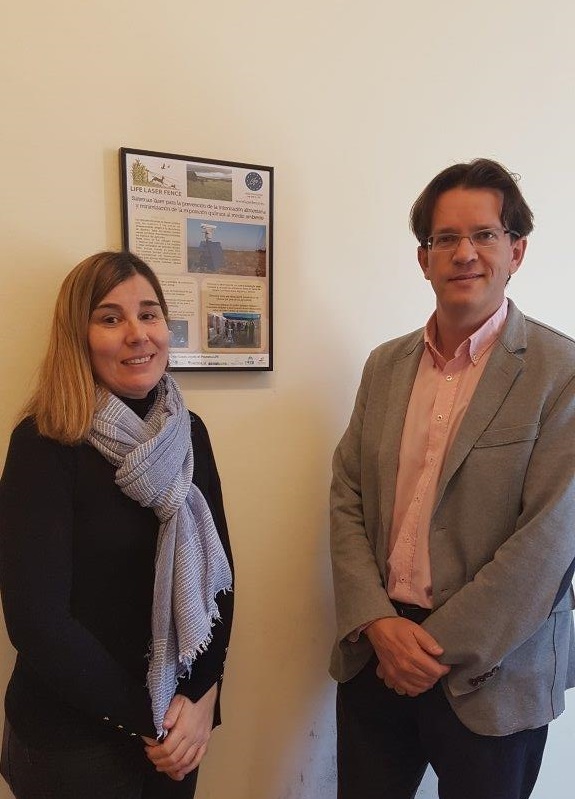 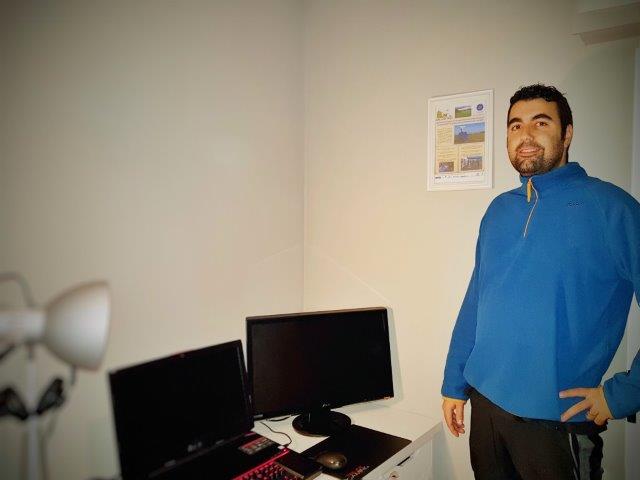 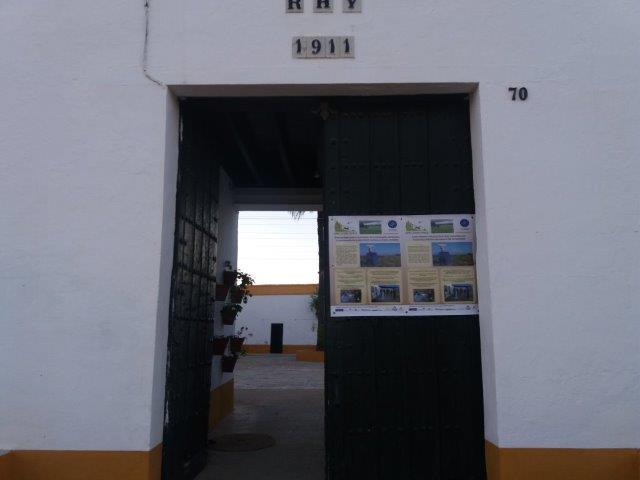 Fig.3 : Notice board at Cucanoche 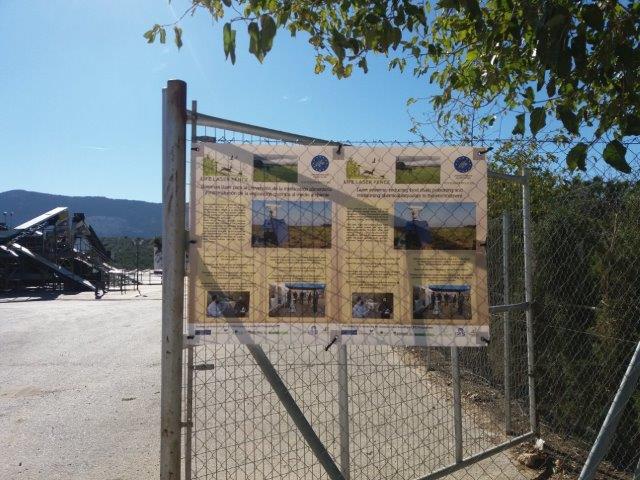 Fig.4 : Notice board at Cuarterola 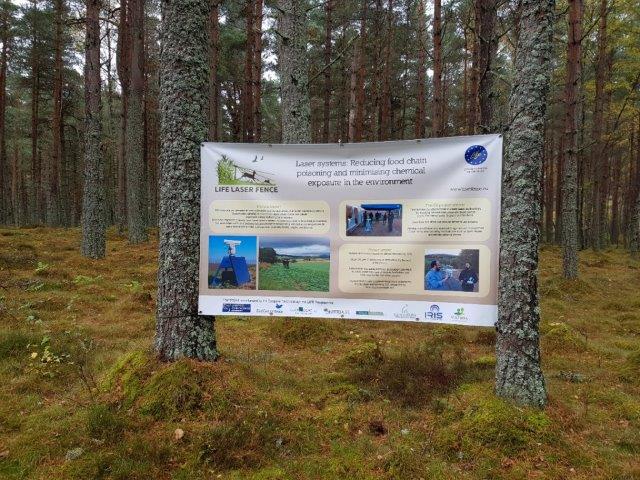 Fig.5 : Notice board at Aboyne 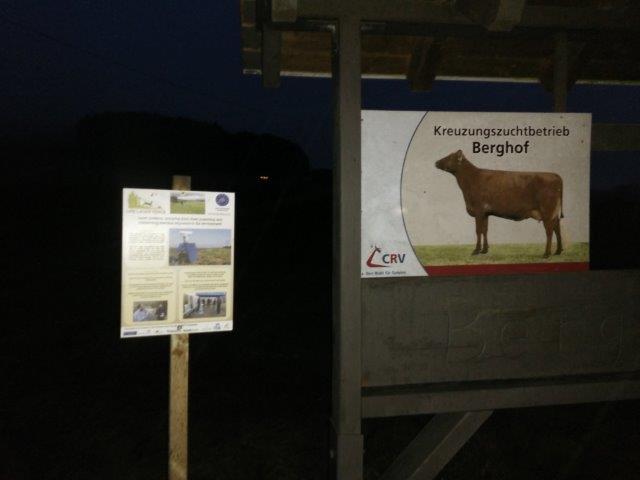 Fig.6 : Notice board at Wölferlingen. 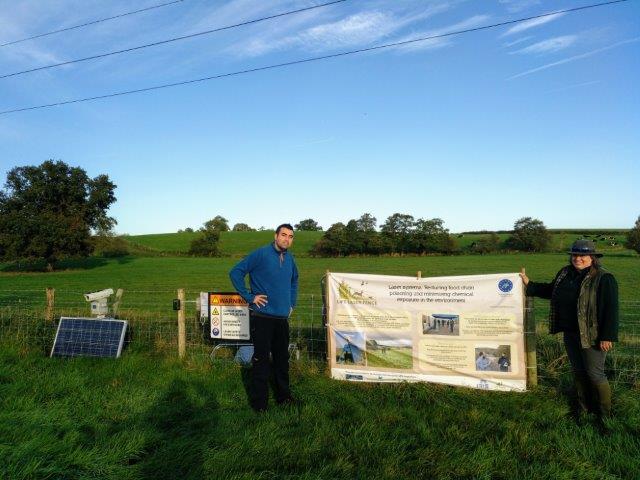 Fig.7 : Notice board at Malpas. 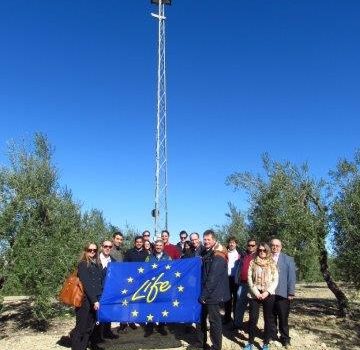 On November 14th and 15th, the project partners met at the Cuarterola estate, owned by Ángel Camacho Group to evaluate the development of the project. During these days, the status of the different LIFE actions was examined, specially the preparation and implementation actions, in the presence of the EU monitoring officer, Neil Wilkie. The obstacles faced by the project were also addressed and the financial details of Laser Fence were discussed. Project members unable to attend in person also participated in the meeting via Skype. 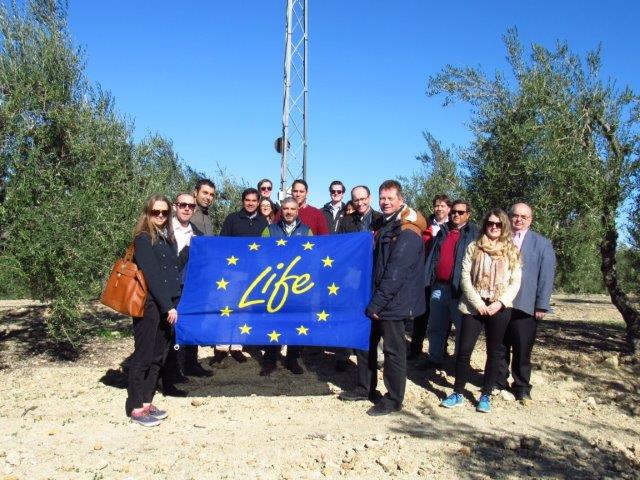 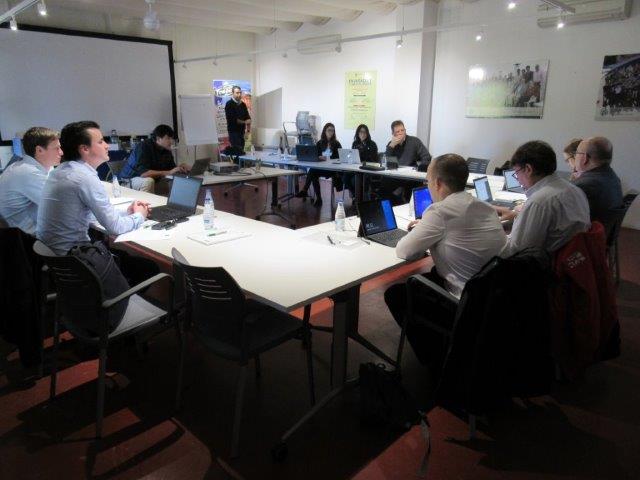 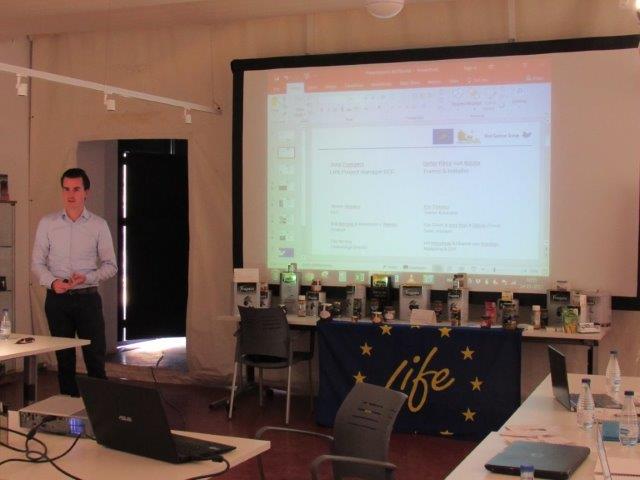 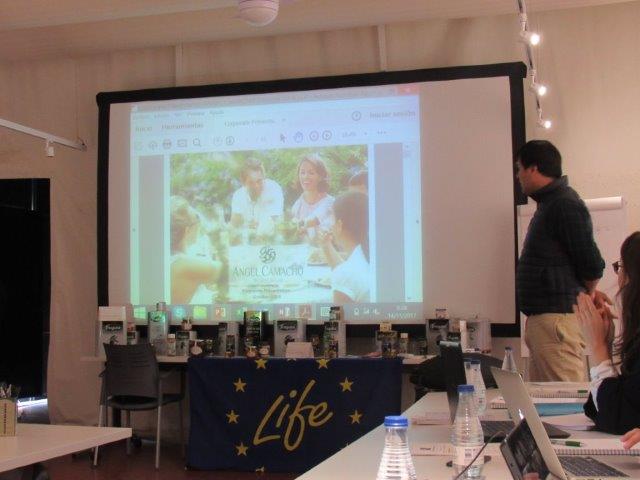 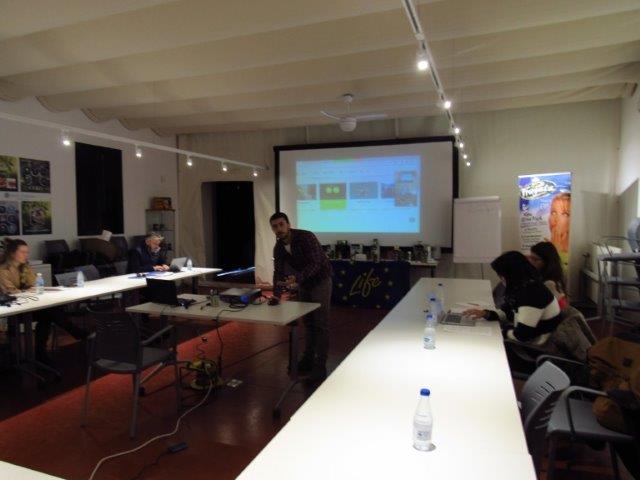 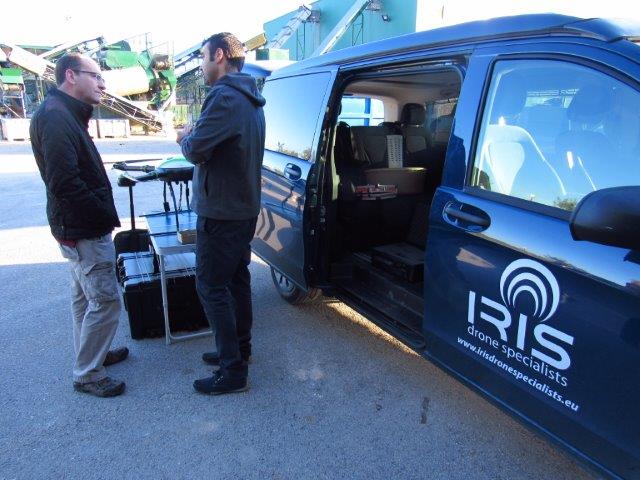 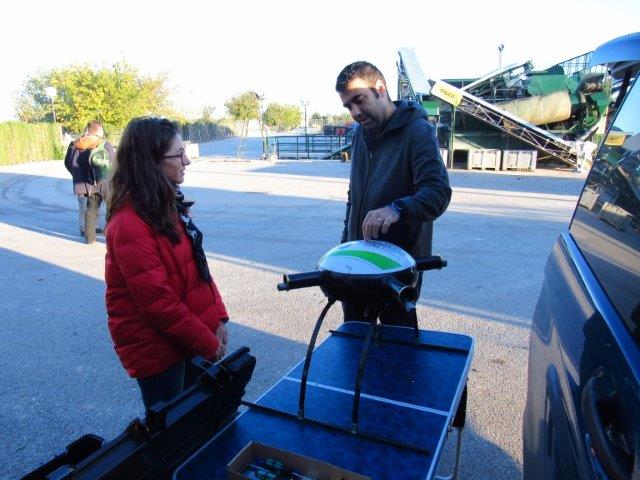 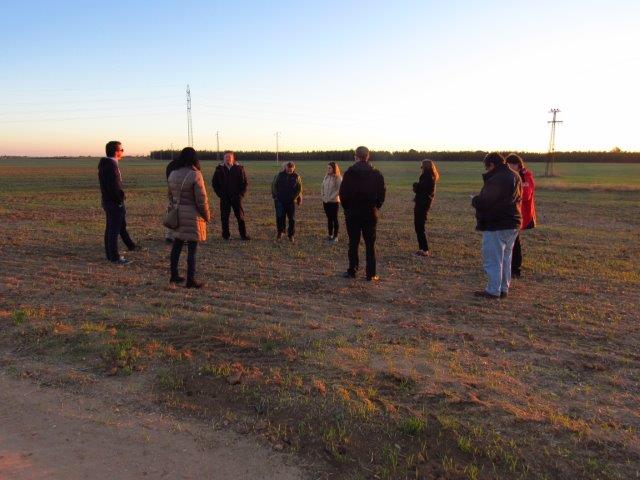 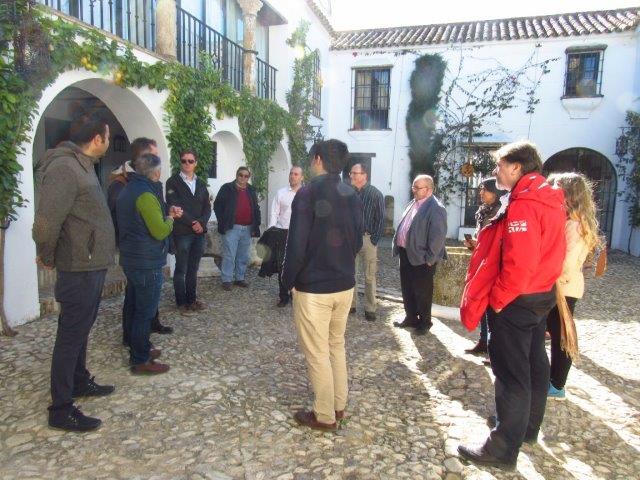 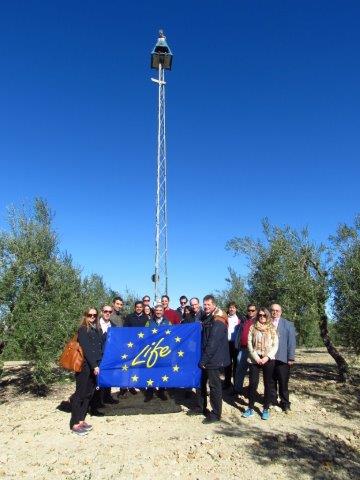