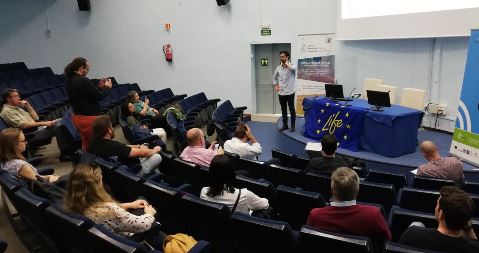 Successfull technical seminar on innovation in agriculture in Sevilla

And a very well attended technical seminar on innovation in agriculture where we shared @LIFEprogramme #laserfence with staff, Ph.Ds and agronomy master students. Thank you @ETSIASevilla for hosting! pic.twitter.com/Mc0kYdDWII 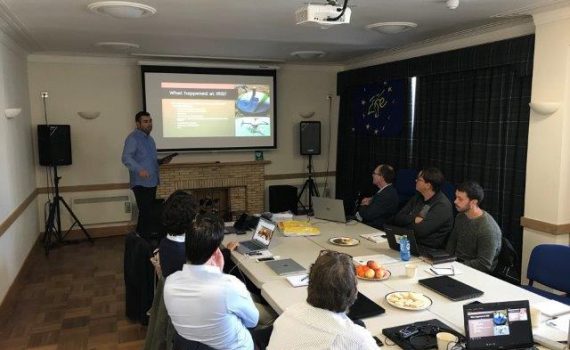 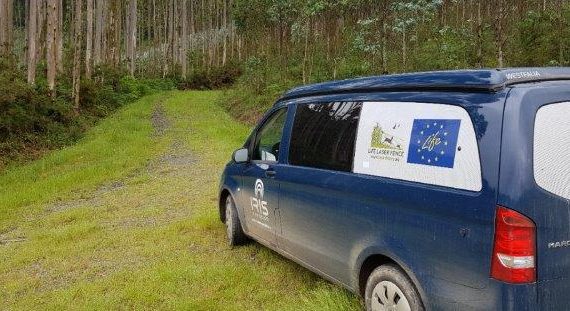 IRIS tests the Handheld Laser in the province of Lugo (Spain)

Lugo is a Spanish province, one of the four that are part of the autonomous community of Galicia (NW Spain).

In this region, both the agricultural and livestock sectors support an important part of the rural community. The primary sector has, to some extent, managed to mitigate the problem of rural depopulation by establishing a population in certain rural areas that were on the verge of disappearing. Proof of this is that the space available in Lugo for agricultural use is just over a third of the territory.

Around 65% of the farms produce a wide variety of products, the so-called polyculture, both for human consumption and for livestock feed. However, in recent years there has been a shift towards greater productive specialization, while at the same time increasing the quality and recognition of the goods produced.

In addition, the existence of important forest areas also contributes a great deal to the rural economy. About a third of the areas used for cultivation are located in conjunction with forestry operations, which guarantees mutual benefit from this relationship.

The forest is an enormous source of resources; however, it is the hiding place of an large amount of wildlife that causes most of the damage to crops and farms: attacks by wolves on sheep, from foxes to chickens, loss of corn by wild boar, or from vineyards and orchards by roe deer.

The IRIS team has taken advantage of this situation to test the Laser Fence system across the province. To this end, several days (during the months of April, May, June, July and August) have been used to visit different parts of the province. In order to improve the detection of animals, high positions have been selected in mixed areas (forestry and agriculture). In addition, the drone’s thermographic camera has been fitted out for viewing animals from the ground, via a screen, during low visibility.

During the field work, the IRIS team was able to detect roe deer, wild boar and rabbits. The results will be presented at the partners’ meeting in September in Scotland. 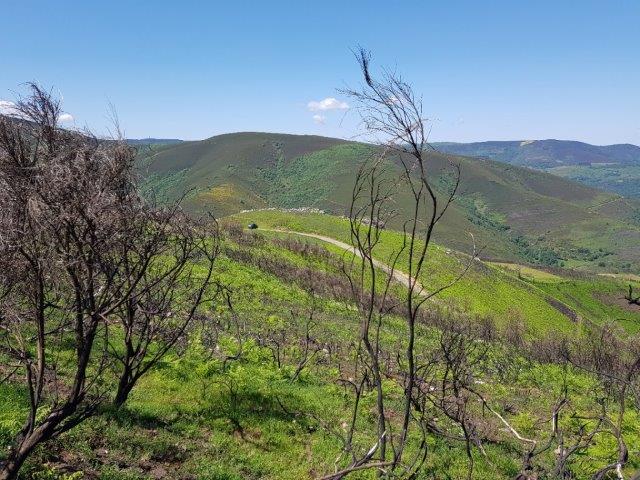 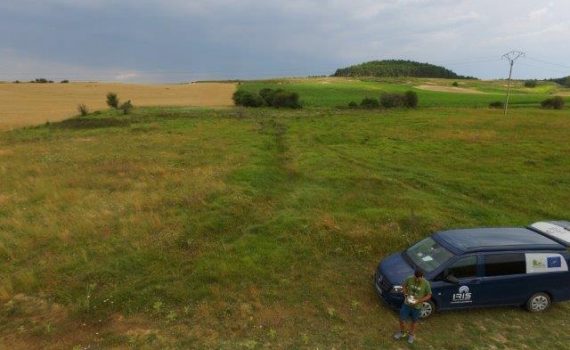 The IRIS-VOLTERRA team is continuing its tests and demonstrations in Spain, this time in Burgos.

On July 18, 2018, following the progress of the last few months, IRIS continued its tests with the Handheld Laser provided by BCG. With these flights, the aim is twofold: on the one hand, to test the handheld laser system in as many different contexts and animals as possible and, on the other, to show the system to as many potential users as possible.

In the farm selected in Burgos by Volterra, we can observe the influence of the laser on rabbits and roe deer. As the area is not very wooded and has flat vegetation, it is easier to make observations.

Although the interest of the different farmers is very high, especially seeing the good results in birds, the same is not true for mammals (rabbit, wild boar and roe deer). In the latter case, the current configuration, which will be improved in the coming months, is not fully effective. 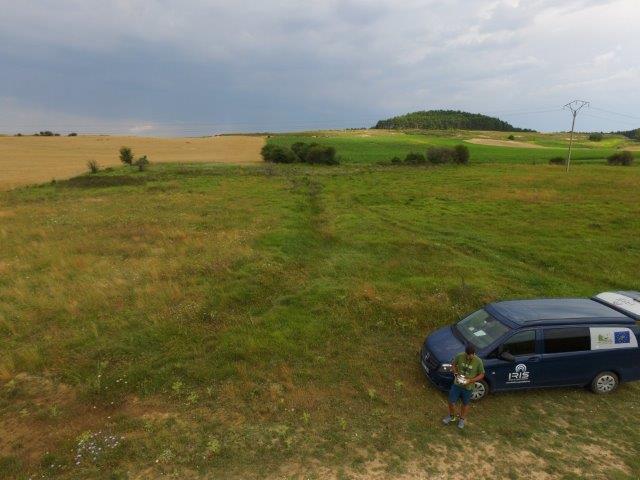 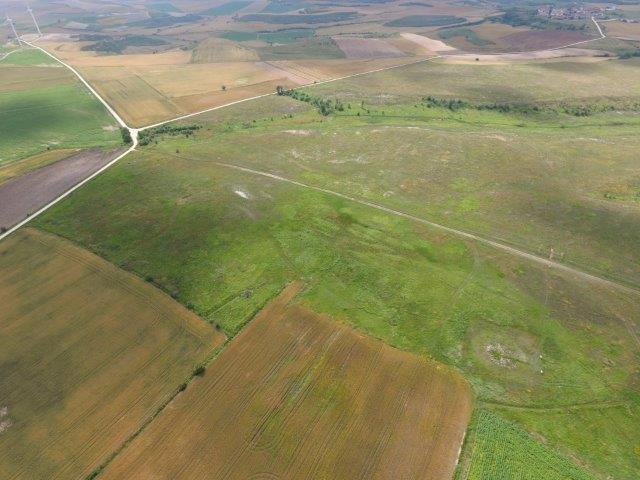 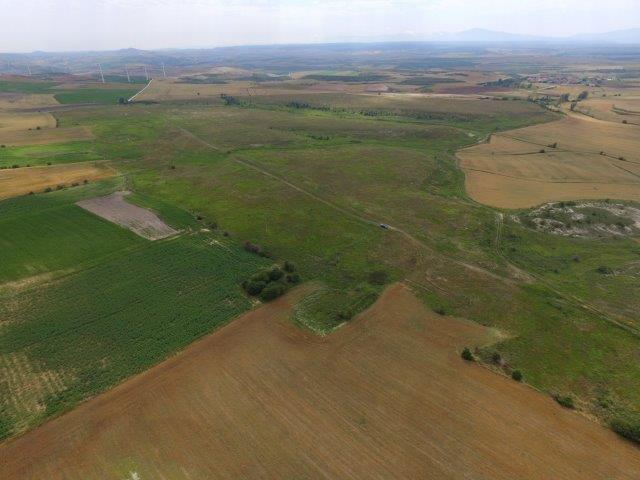