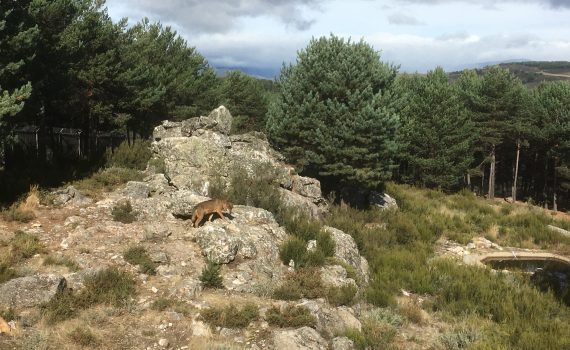 The Wolf trials in Sierra de la Culebra were finally carried out the 28th of September, Volterra and Fundación Hombre y Naturaleza visited the Wolf centre. The trials were done together with the veterinary and the wolf management team of the centre.

The wolf centre has currently three packs of wolfs of 7, 2 and 5 members. The trials were carried out with two of this wolf packs the 7 and 2 members one. The one with 5 animals is a new family and the cubs were born last year so it was not recommended to do the trials with them.

A green beam laser was used to develop these trials and there were done with daylight around 11 am.  The results were not as expected, the animals did not react to the laser. The experts in wolf behaviour explained that it might be because it is hard for the animals to see the laser during the day. Despite the end of the project last month, Volterra will repeat the trials this winter during sunset to compare the behaviour of the animals because it is at this time of the day when the number of attacks increases. This will also might allow making the trials with the three wolf packs as the cubs will be older by then. 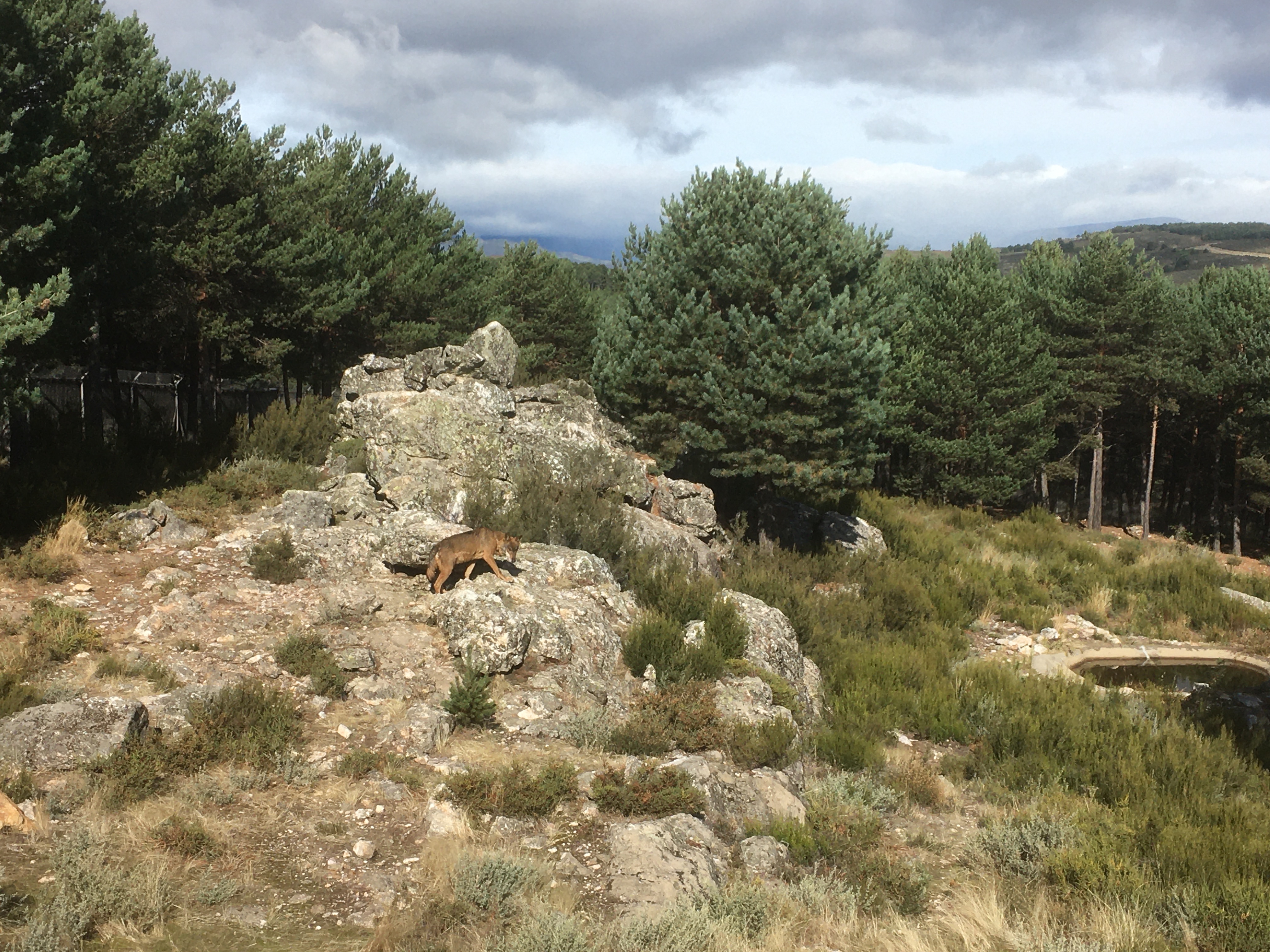 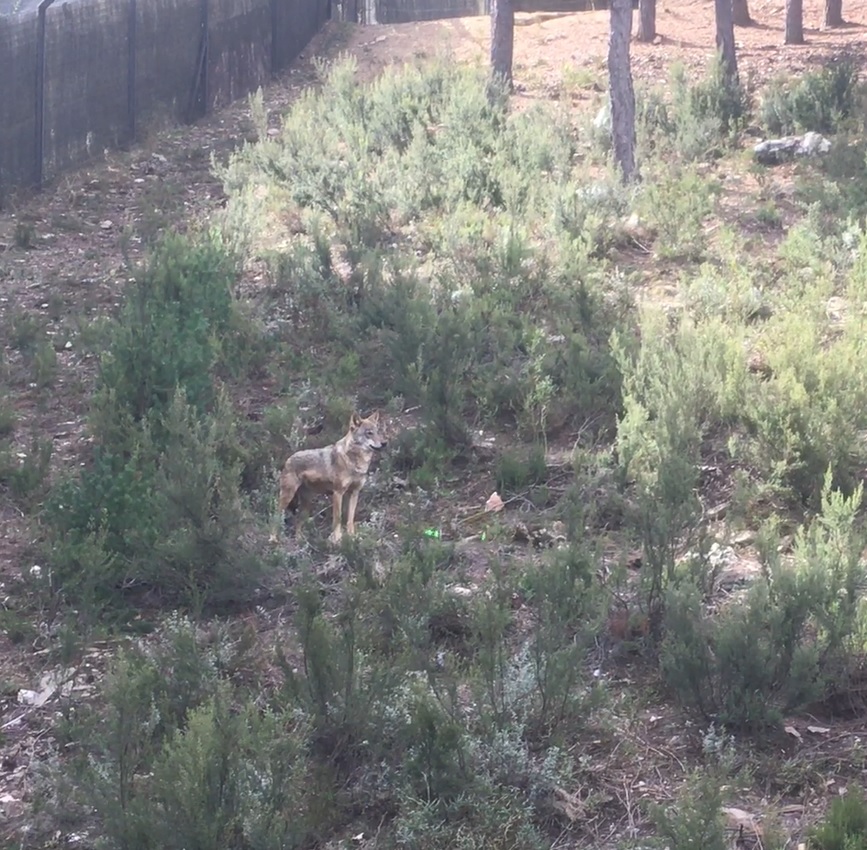 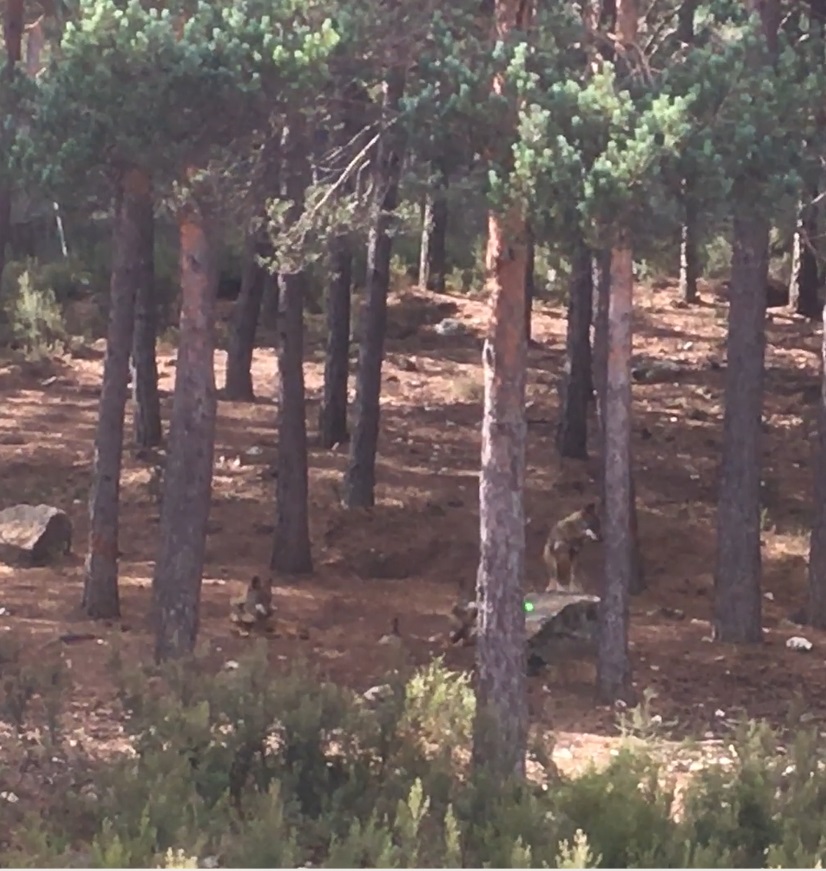 What do you want to do ?